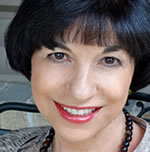 Bloomer’s chief areas of research lie in Roman literature, ancient rhetoric, and the history of education. His books include Valerius Maximus and the Rhetoric of the New Nobility (Chapel Hill 1993), Latinity and Literary Society at Rome (Philadelphia 1997), The Contest of Language (Notre Dame 2005) and The School of Rome (University of California Press, 2011). 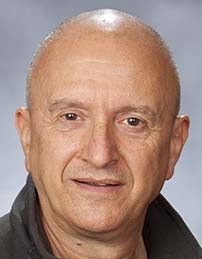