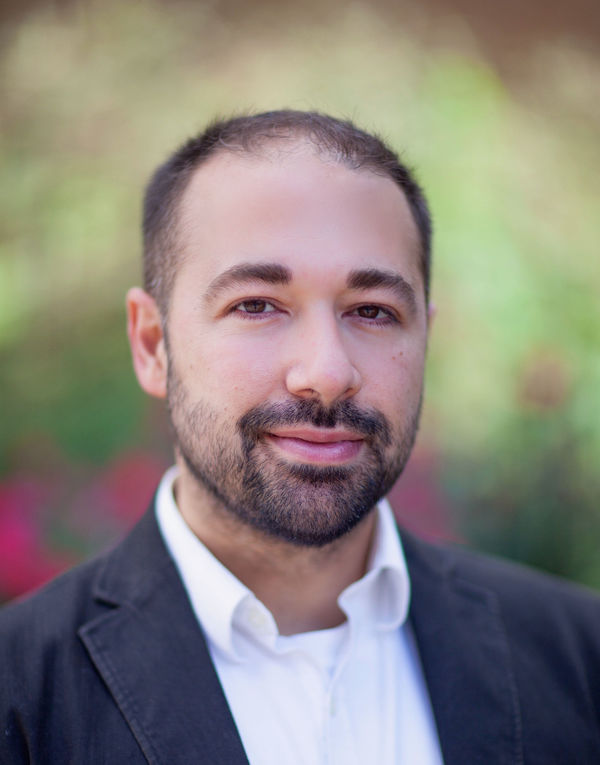 Background: Bretton was born in Chicago, but he was raised in Northwest Indiana. He has also lived in Chile, England, Mexico, and Spain.

Current Projects: Bretton is currently working on his dissertation, Narratives of Power: History and Legitimacy in Medieval Castile. This project examines the way that Alfonso X and López de Ayala used the past to legitimize contemporary political power through the construction of authorizing identities. The project also highlights how their work helped transform vernacular historiography into a highly literary genre that re-defined the role of the historian, utilized classical sources in increasingly sophisticated ways, and created a lasting model for how to write historical narratives.