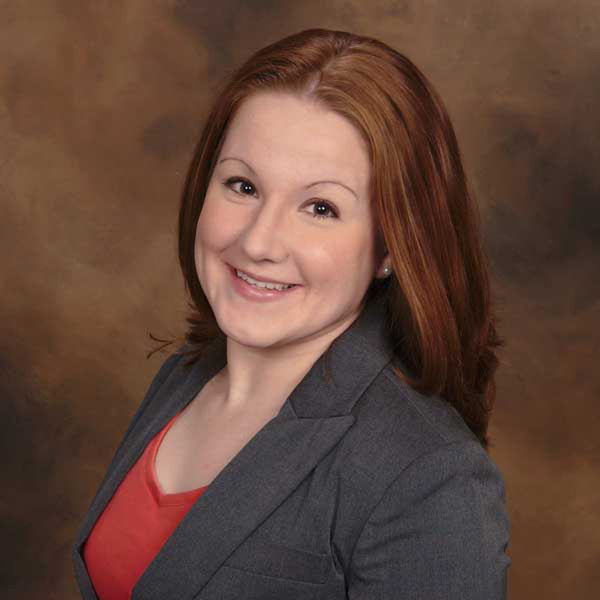 Background: Hannah received her B.A. from Baylor University through the University Scholars Program, a special interdisciplinary program within the Honors College that fosters a rich background in the liberal arts while allowing its students to focus on one or several major fields. Her primary concentration was in English with additional concentrations in French, Latin, and—through another Honors College program—Great Texts of the Western Tradition. Upon graduation, she continued her studies at the National University of Ireland, Galway as a Fulbright Scholar, taking an M.A. in Old and Middle Irish with 1st Class Honors. As a Javits Fellow, she has been engaged in doctoral work through the Ph.D. in Literature Program at the University of Notre Dame. Hannah graduated with a Ph.D. in Literature in May 2017. Her research interests include Old/Middle English, Old/Middle French and Anglo-Norman, and Old/Middle Irish and Welsh languages and literatures; religion and literature; medieval reading practices and reception theory; manuscript studies and the history of the book; medieval education and didactic literature; nationalism and trans-nationalism in the Middle Ages; and women’s literature.

Her dissertation is titled Converting Romance: The Spiritual Significance of a Secular Genre in Medieval France, England, Wales, and Ireland, directed by Dr. Kathryn Kerby-Fulton and read by Dr. Maureen Boulton and Dr. Amy Mulligan. Her study responds to the work of Derek Pearsall, John Thompson, Julia Boffey, Phillipa Hardman, Susanna Fein, Murray Evans, and others regarding “miscellanies” and the influence of manuscript contexts on reception. These scholars have shown how productive it is to consider compilation rationales and to read texts against one another. Their studies have raised important questions, one of which is whether romances could offer pious reading. However, few have dealt with how romance might function as a religious genre. What Hannah accomplishes is a foray into the history of pious reading of romance, focusing on the transmission of seminal texts in their manuscript contexts and the treatment of significant theological ideas. In her first chapter, she explores the Middle English Ywain and Gawain, a translation of Chrétien de Troyes’s Chevalier au Lion. As she shows, based on an analysis of the accompanying texts, many of them catechetical and devotional, Ywain and Gawain likely functioned as a complex, extended exemplum in its only extant manuscript, modeling the steps of penance as well as the ascent of the soul by marked gradations of love. In chapter two, she then looks at several of the Old French manuscript contexts to establish a history of the narrative’s reception, and she likewise considers a neighboring tradition in the distinctive Middle Welsh Owain. Chapters three and four treat Guy of Warwick. In chapter three, Hannah examines the transmission of the Anglo-Norman Gui de Warewic and reevaluates the place of the Middle English Guy in the Auchinleck Manuscript in light of this and the company of another work—the homiletic Speculum Gy de Warewyke. Almost no one studies the Speculum, but what she shows in chapter four is that these two must be considered together. The fifteenth-century Irish Beathadh Sir Gyi o Bharbhuic, in all likelihood a translation of a lost Middle English version, combines the two. In order to understand the reception of these texts, the use of miscellanies, and to better grasp medieval reading practices, Hannah shows that we have to do two things: pay attention to material context and be open to questioning the secularity of medieval romances. Coming to understand how these texts functioned for their audiences can help us to more seriously consider the role of romances in later anthologies/miscellanies like the Lincoln Thornton Manuscript (Lincoln, Cathedral Library, MS 91) and the Heege Manuscript (Edinburgh, National Library of Scotland, MS Advocates 19.3.1), a topic she addresses in her conclusion and is developing further in her first book project.

Doctor of Philosophy Institution: Ph.D., University of Notre Dame (May 2017)

WR 13100-16, Thinking, Writing, and Research: The Art of Argumentation and the Production of Meaningful, Ethical Discourse (Spring 2015) – Instructor of Record

• Graduate Professional Development Grant, Nanovic Institute for European Studies, digital humanities training at the Cologne Center for eHumanities at the University of Cologne, May 2016

• Graduate Student Professional Development Award, Institute for Scholarship in the Liberal Arts, to present at the 13th Congress of the International Courtly Literature Society at the Bibliothèque nationale du Québec, Montréal, July 2010

• Summer Language Abroad Grant, Center for the Study of Languages and Cultures and the Nanovic Institute for European Studies, language immersion in France, Summer 2009

• Mellon-ISLA Interdisciplinary Graduate Student Workshop, awarded funding by the Institute for Scholarship in the Liberal Arts to organize a year-long series of workshops on the topic of “New Media: From the Middle Ages to the Digital Age,” August 2012-May 2013 (http://blogs.nd.edu/newmedia/)

• Graduate Student Conference Grant, awarded a portion of the maximum amount by the Nanovic Institute for European Studies to organize a guest lecture and graduate seminar by Dr. Siân Echard on the topic of manuscript/media studies and the digital humanities, “Parchment, print, pictures and pixels: Change and continuity in the reproduction of medieval manuscripts,” March 29-30, 2012

• “Love in Translation: The Irish Vernacularization of the Aeneid.” The Language of Gender, Power, and Agency in Celtic Studies. Ed. Amber Handy and Brian Ó Conchubhair. Dublin: Arlen House, 2014. 43-58.

• Fletcher, Alan J. The Presence of Medieval English Literature: Studies at the Interface of History, Author, and Text in a Selection of Middle English Literary Landmarks. Turnhout, Belgium: Brepols, 2012. In Comitatus 44 (2013): 267-270.